It has been a cool six months since I last posted a blog on here. I'm not sure quite where the time has gone or where I lost my blogging mojo, but somewhere in the bleak mid winter I simply fell out of the habit. I guess I needed a little hiatus. But, now the daffodils are sprouting and the evenings are getting lighter, I'm ready to leap back into it. I've really missed chatting about my favourite books and updating you on my latest reads. So, if anyone is still here, you can look foward to a few more posts from me over the coming weeks...I've got lots of bookish recommendations and rambling reviews to catch you up on!

I’m not sure if it’s just me, but I feel like I’ve seen a rise in the number of ‘agony aunt’ style content in recent months - maybe I just more tuned in to it since we all went into varying degrees of ‘lockdown’ amidst a global crisis, or perhaps there actually has been an increase in people asking for advice and people willing to give it. Here are some of the best problem solvers and advice givers I’ve found online recently - if you’re ever in need of sage or comforting words, I hope these writers can give you some in abundance.

In life, there are a million ways to become a snob. Simply put, a snob is someone with “an exaggerated respect for high society who seeks to associate with social superiors and looks down on those regarded as socially inferior”. So, if you’re a snob it’s your life's work to become part of a tribe whose tastes are deemed much more sophisticated than others who, by comparison, waste time on way more trivial pursuits.

Another week down, and this was a hot one! Without further ado, two articles have captured my attention this week and I haven’t been able to stop thinking about them. I’ve always been pretty intrigued by the process of beautification, the representation of women’s bodies through time and society’s narrow definitions of beauty, so these pieces were right up my street. I would LOVE to hear your thoughts in the comments. 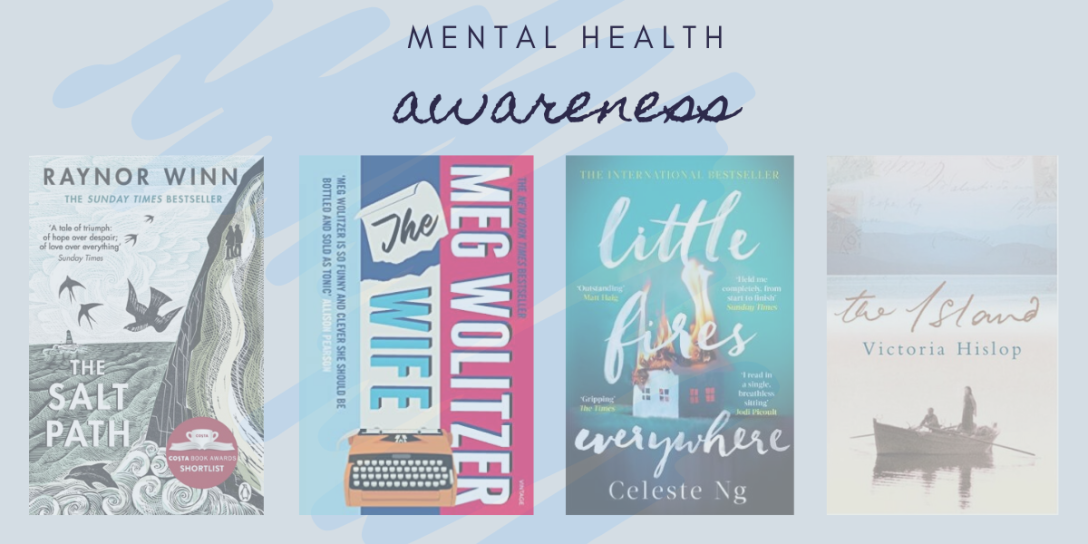 This week is mental health awareness week - a campaign that aims to raise awareness of how important good mental wellbeing is for us all. With this year’s theme of “kindness” in mind, I thought I’d share some bookish recommendations and chat about why (for me at least) reading is a great support for my mental health. Of course, it’s not a quick fix or a speedy solution, but I hope it helps in some small way. Initially I was going to follow up last week’s review of the BBC’s TV adaptation of Sally Rooney’s Normal People, with a review of the second half. I would have written about Marianne’s relationship with her mother. I would have thought about Connell’s struggles with insecurities and the crumbling of his self-identity at university. I would have discussed the Irish scenery, compared to the Italian landscape, and how it impacts the atmosphere at key points in the story. But, in recent days the conversation has changed. Following a live phone-in on the radio show, Livelive, the sex in this series has taken on a life of its own. Normal People by Sally Rooney (published in 2018) was long listed for the Man Booker Prize and the Women's Prize for Fiction, it gleaned critical acclaim and has earned a devoted readership - but, awards aside, this novel captures people in a way that is rare. It materializes the emotions, torment and infatuation that 'normal people' feel but so often can’t explain. And so, when the TV adaptation was announced, I was worried that it wouldn’t live up to its inspiration. 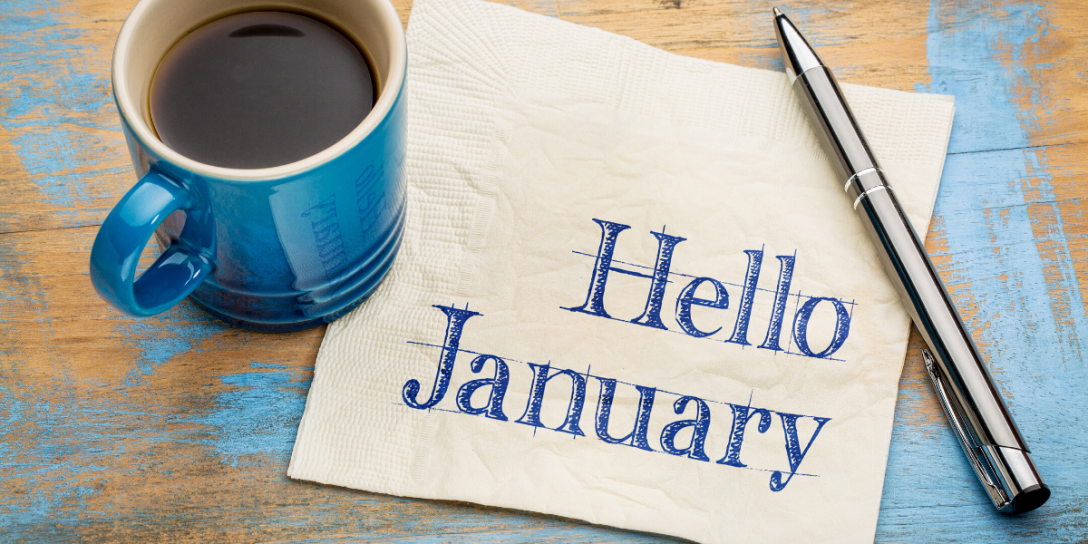 Next Monday is 'blue Monday', supposedly the most miserable day of the year. Credit card bills are calling, resolutions are waning and it’s dark by 2pm. I fondly remember those Christmas days (literally, three weeks ago…) when lights twinkled in the darkness and the air was filled with the soft scent of mince pies. Now,… END_OF_DOCUMENT_TOKEN_TO_BE_REPLACED